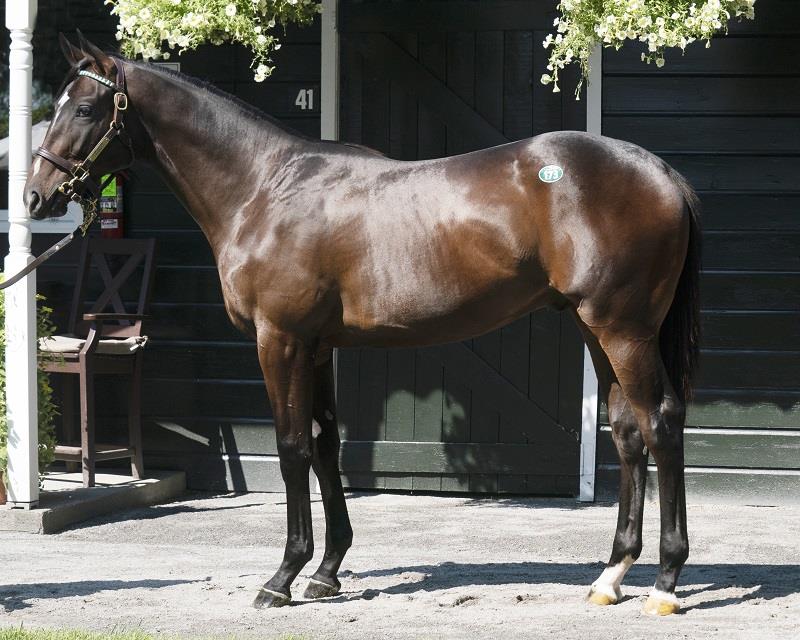 With a sale average of $411,875, Constitution had many highlights during the Aug. 8-9 Fasig-Tipton Saratoga Yearling sale, none better than Tuesday’s $1.25 million colt.

Lane’s End agent was the consignor for hip No. 173, who was bred in Kentucky by Band of Brothers. Mayberry Farm was the winning bidder.

The colt is just the second foal out of Dothraki Sea, whose 2-year-old of 2022 has yet to start. Dothraki Sea is a half-sister to Grade 1 winner Dixie Chatter as well as Grade 3 winner Rumor. Their dam is champion and Breeders’ Cup Juvenile Fillies (G1) winner Phone Chatter.

In addition to his noteworthy sales results, Constitution is the leading Fourth-Crop sire of 2022 with 24 black type horses and 13 graded stakes horses. 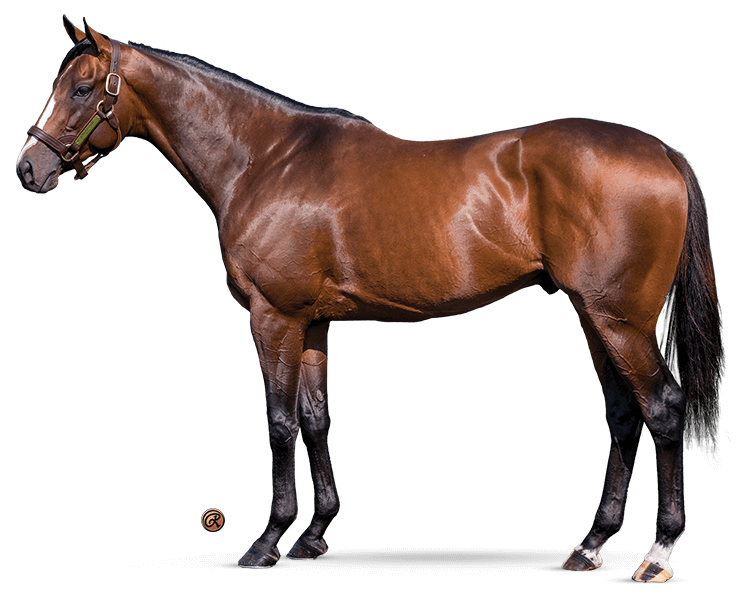