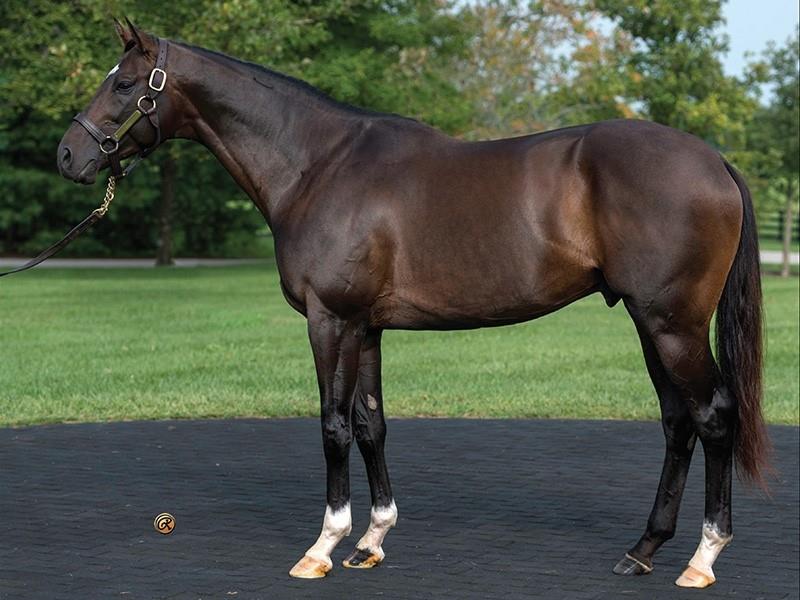 Grand Isle left the field behind with about a quarter-mile to run and went on to win the $100,000 Best of Ohio Juvenile S. Saturday at Mahoning Valley by 5 ½-lengths.

The 2-year-old Always Dreaming colt, who was twice stakes-placed before Saturday’s breakthrough win, is the first stakes winner and eighth overall winner for his freshman sire.

Grand Isle stalked the early pace in Saturday’s 1 1/16-mile race, his first around two turns. Fourth after a half-mile, he came through an opening along the rail on the final bend and quickly took command. He was in complete command the rest of the trip and was wrapped up late.

Grand Isle, who is now 2-2-1 in five starts and has earned $118,980, races for his breeder Winblaze, LLC. Grand Isle’s dam, stakes-placed Grand Mere, is a sister to multiple stakes winners Princess Janie and Raylene. Grand Mere has a weanling filly by Yoshida. 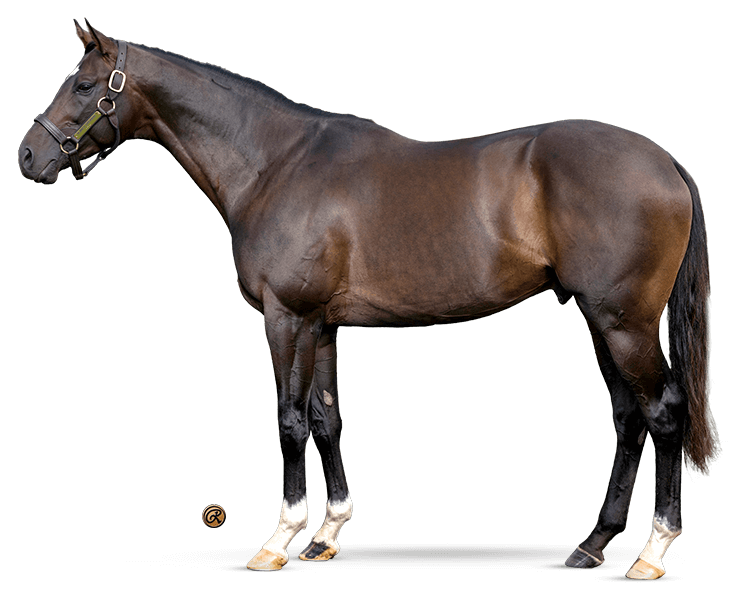