The 2-year-old daughter of Outwork has now won both of her starts and has earned $210,650 for WellSpring Stables, who purchased the dark bay filly for $40,000 out of the 2021 Fasig-Tipton Midlantic October Yearling sale.

Leave No Trace is the first Grade 1 winner for Outwork, who ranks in the top 10 on the 2022 Third-Crop sire list by both progeny earnings and stakes horses, with six to date.

Leave No Trace won her July 20 debut at Saratoga going 5 ½-furlongs. Stretching out to seven furlongs in the Spinaway, she chased Adirondack S. (G3) Naughty Gal through a half-mile in :46.66 before making her move for the lead.

Coming into the stretch Leave No Trace had Wonder Wheel to her outside and Kaling to her inside. She fought them both off to emerge with the lead with a furlong to go and pulled away late, stopping the timer in 1:24.03 on a fast track.

“I think she’s a very nice filly,” said winning jockey Jose Lezcano. “She broke so well and she was right there. I really didn’t have to do too much. I let her [have] things her way and she did everything. I had a lot of horse going to the five-sixteenths. The way she did it, she did it so easy. She traveled like a good horse, and she is.”

Bred by Red Cloak Farm LLC in Kentucky, Leave No Trace is the second foal to race out of Tanquerray, a four-time winner on grass who has a yearling full-sister to the winner. 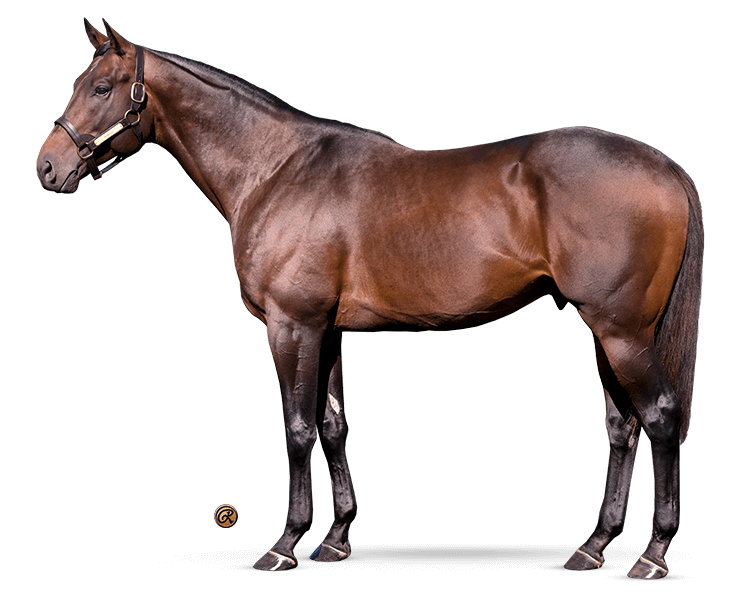