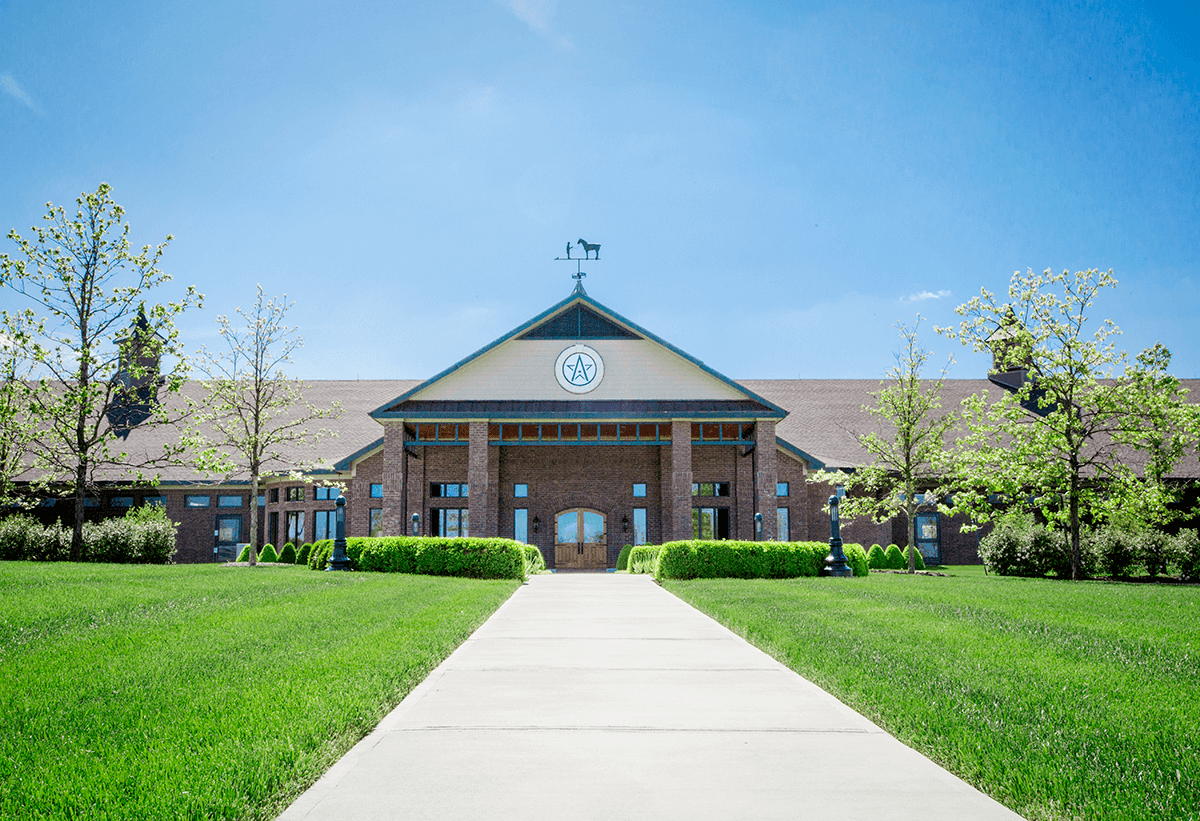 “We are excited about our roster for 2023, and feel we offer a range of quality horses and value to all breeders,” said Elliott Walden, president, CEO, and racing manager for WinStar Farm. “We will also be offering a limited number of seasons to Life Is Good before the Breeders’ Cup Classic.”

Constitution, sire of Belmont S. (G1) winner Tiz the Law from his first crop, is among this year’s leading sires once again with progeny earnings of more than $9 million. The sire of eight individual runners who have earned 100+ Beyers in 2022—no stallion has more—Constitution is represented by We the People, a romping 10 ¼-length winner of the Peter Pan S. (G3) with a 103 Beyer; Glass Ceiling, winner of the Distaff H. (G3) and Barbara Fritchie S. (G3); Ridin With Biden, victorious in the Greenwood Cup S. (G3); and Breakpoint (CHI), winner of the San Juan Capistrano S. (G3).

In addition to the success of his progeny on the racetrack, Constitution has also been well represented in the auction arena this year with in-demand yearlings selling for $1,800,000 and $1,300,000 at the Keeneland September Sale and $1,250,000 at the Fasig-Tipton Saratoga Sale. Of the Top 12 yearling colts sold in North America in 2022, three of them are by Constitution.

Perennial leading stallion Speightstown is the sire of 25 Grade 1 winners on every surface from six furlongs to 1 ¼ miles all around the globe—with nine Grade 1 winners in the last three years. He is once again a Top 10 General Sire in 2022 with progeny earnings approaching $10 million and is represented on the racetrack by five-time Graded stakes winner Olympiad, and additional Grade 1 winners Shirl’s Speight, winner of the Maker’s Mark Mile S. (G1), and Switzerland, winner of the Dubai Golden Shaheen S. (G1).

Life Is Good, a four-time Grade 1 winner thus far in his career and among the leading contenders for the Breeders’ Cup Classic (G1), will stand his first season at stud in 2023. Life Is Good’s highly anticipated arrival at stud follows a sensational racing career that has seen him rattle off Grade 1 victories in the 2021 Breeders’ Cup Dirt Mile (G1), the $3,000,000 Pegasus World Cup Invitational S. (G1) over Horse of the Year Knicks Go, the Whitney S. (G1) and most recently the Woodward S. (G1).

Into Mischief’s fastest son, Life Is Good has earned eight consecutive triple-digit Beyers in America, topped by a career-best 112—the co-second highest Beyer up to one mile on the main track this year—in winning the John A. Nerud S. (G2) at Belmont Park in July. Life Is Good tipped his hand early, winning a Del Mar maiden special weight by 9 ½ lengths in his career debut at two, registering a 91 Beyer and earning a TDN Rising Star designation. A winner in nine of 11 starts, Life Is Good has amassed earnings of $4,361,700 for CHC Inc. and WinStar Farm and trainer Todd Pletcher.

Nashville, a track record-setting son of Speightstown, will stand alongside his esteemed sire at WinStar Farm in 2023. Nashville set a new track record at Keeneland over six furlongs on Breeders’ Cup Day in 2020—1:07.89. The final clocking was nearly a second faster than subsequent Eclipse Champion Sprinter Whitmore’s time of 1:08.61 in winning the Breeders’ Cup Sprint (G1) that same day.

Improbable, an undefeated Grade 1-winning two-year-old and Eclipse Champion Older Male of 2020 with the consecutive Grade 1 wins in the Awesome Again S. (G1) with a 108 Beyer, the Whitney S. (G1) with a 106 Beyer, and the Hollywood Gold Cup (G1) with a 105 Beyer, will stand the upcoming season for $25,000 S&N. Improbable, a son of City Zip, welcomed first foals in 2022 and will be represented by first weanlings this fall.

Audible, WinStar’s most popular first year-sire ever, having bred more than 400 mares in his first two years at stud, will stand for $25,000 S&N in 2023. The son of Into Mischief was one of the most consistent 3-year-olds of his crop, winning the Florida Derby (G1) and the Holy Bull S. (G2) and finishing third in the Kentucky Derby (G1) to undefeated Triple Crown winner Justify. The No. 2 Freshman Yearling Sire by average, Audible saw his first yearlings light up the board this year, selling for up to $725,000, $675,000, $575,000, etc.

Notably absent from WinStar’s roster for the upcoming season is world renowned stallion More Than Ready, who was euthanized in August due to the cumulative effects of old age. His passing marked the end of one of the most remarkable stallion careers in history. The breed-shaping stallion enjoyed record-breaking success and was a Champion Sire in both the Northern and Southern Hemispheres. He is the No. 1 Sire of Breeders’ Cup winners in history with seven wins in the marquee event, accomplished with six different winners of four different races at both sprint and route distances, and he is the only sire to have an Eclipse Award Champion each year from 2017 to 2020.

For more information on WinStar’s stallions, please visit the website at WinStarFarm.com. The 2023 roster of stallions and fees for WinStar Farm are as follows: