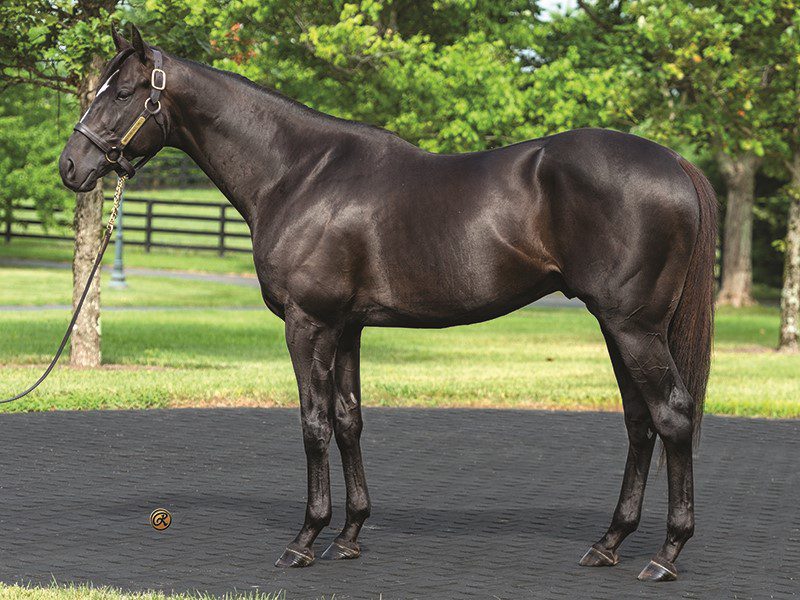 “He’s a very leggy, racy-looking colt, just what you imagine when you look at Independence Hall,” said Britt Wadsworth. “If they come out looking as such, we’re all in good shape.”

Hailing from the first crop of Constitution, Independence Hall, who was bred to 202 mares in his initial book, was a stakes winner at two, three, and four from 6 ½ furlongs to nine furlongs over all track conditions, and banked $881,500 for owners Eclipse Thoroughbred Partners, Robert and Kathleen Verratti, Twin Creeks Racing Stables, and WinStar Farm.

Independence Hall proved a resounding 7 ¼-length winner of the 2021 Fayette S. (G2) at Keeneland, earning a career-best 105 Beyer Speed Figure in the sparkling gate-to-wire victory. As an undefeated 2-year-old, he was a romping 12 ¼-length winner of the 2019 Nashua S. (G3) where he set a new stakes record of 1:34.66 at Aqueduct while earning a 101 Beyer, the fastest figure by a juvenile that year, in just his second lifetime start. 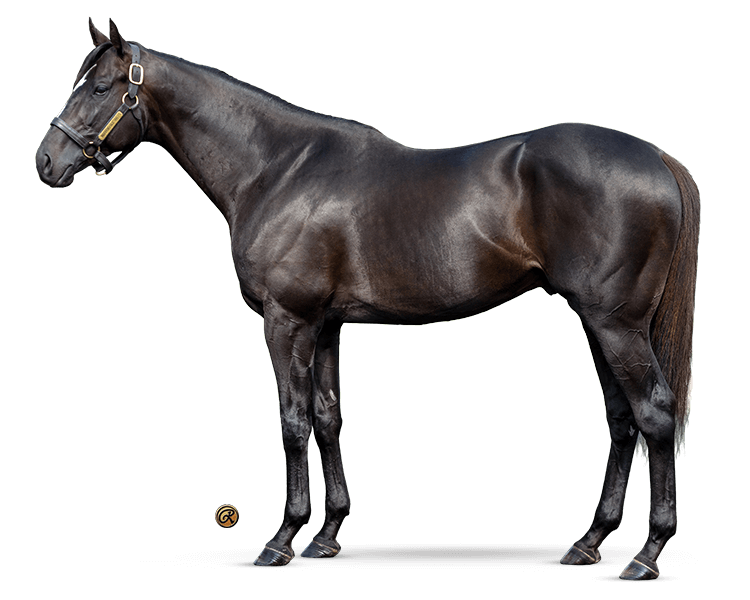