Impeccably-bred Redesdale, a 4-year-old son of Speightstown, chalked up his third win in as many starts with a stylish four-length allowance score Feb. 24 at Fair Grounds (VIDEO).

Redesdale has been more impressive with every start. A maiden special weight winner at first asking at Churchill Downs, he then captured a Fair Grounds allowance on Jan. 20 prior to his latest tally. All three starts have come at six furlongs, with the bay colt completing them all in under one minute and ten seconds.

In his latest win, he covered the distance in 1:09.79, with another son of Speightstown, the stakes winner Speightsong, finishing second.

Redesdale is trained by Brendan Walsh, who is co-owner with Chad Schumer. Bred in Kentucky by Juddmonte Farms, Redesdale is out of Shirley Jones H. (G3) winner Harpia.

In the first two months of 2017, Speightstown has accounted for six stakes horses, while his runners have won 79 black type races and over $76 million lifetime. 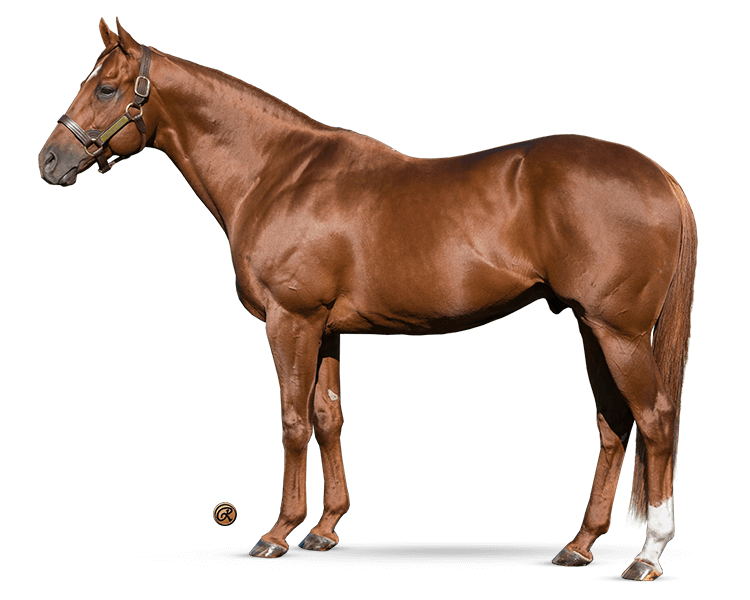