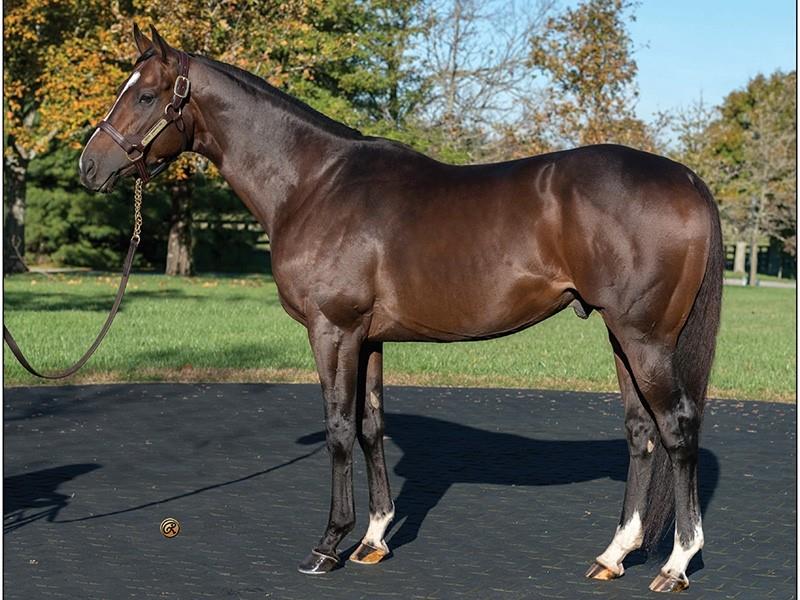 Secret Angel, who was making her second lifetime start and first around two turns, took the lead right away from her inside post. April Luck was her closest pursuer the first half-mile, then Lucky Freedom took up the chase the rest of the way, but was never a serious threat to the winner as she pulled away at the end of the one-mile contest.

Secret Angel is owned by Frank Demarco and was bred by Sinatra Thoroughbred Racing and Breeding LLC.

Secret Angel’s dam Current Event has produced three prior winners and comes from the family of Grade 1 winner and millionaire Stephen Got Even.

Good Samaritan, who bred an average of over 115 mares in his first three seasons at stud, has 18 lots catalogued in the upcoming Keeneland September Yearling sale. 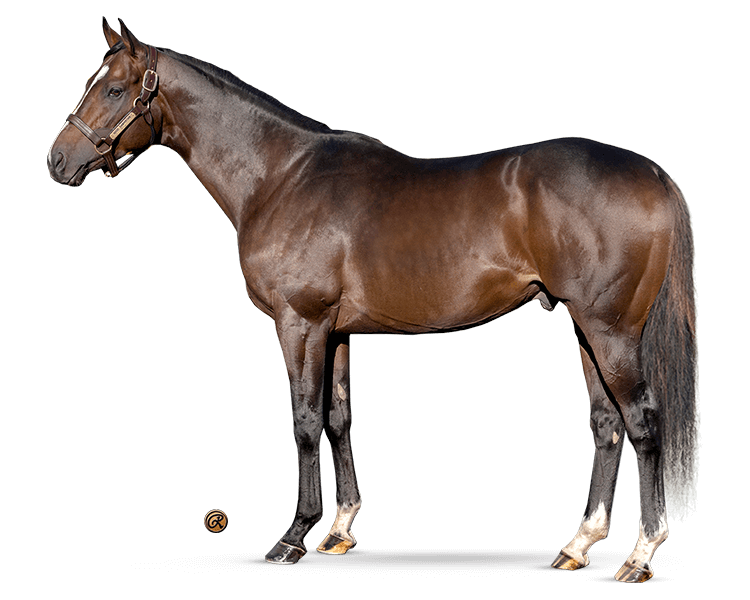